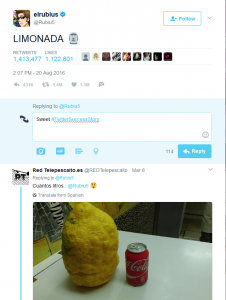 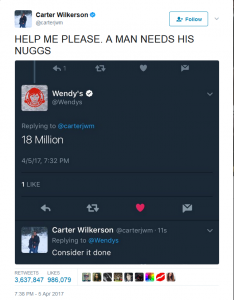 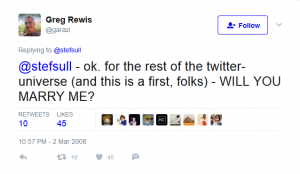 Do you need a facelift?  If your over 40 then you probably are thinking “yes”!  Although iUpgrade does not upgrade biological material (yet), we can give you a digital facelift.

Most likely your business website could use an upgrade.

There is a large number of important features your website needs in order to obtain or maintain it’s youthful exuberance.  To get started, here is a list of the top three most valuable website upgrades for your homepage that will give you the largest, quickest return and increase in customer response.  This list is part of a check list our website design upgrade methodology filters through when evaluating a business website;

1. When a potential customer arrives at your website, do they immediately understand the core purpose of your company without having to read one single word?

If a shopper has to dig for information about you or doesn’t understand at one glance what you offer and how it will benefit them, then they are happily scooting off to your competitors website.  Don’t let that happen!  Make sure the visuals on your homepage grab their attention quickly and intuitively communicate the solution you have for them that will meet the need that drove them to your website to begin with.  The average person will take up to three seconds to determine if you meet their need of if they need to find the solution somewhere else.

2. Is your brand memorable and appropriate?

Have you invested in developing a company logo that communicates the essence of your company?  If not, this is an important investment and necessary upgrade.  Your company logo will not only benefit your website but needs to be consistently displayed everywhere your company is mentioned, promoted and displayed on and off line.  Make sure to develop a logo that is high resolution, high quality and well thought out with intentional and thoughtful design elements that represent your company. Purchasing a logo template or trying to copy another company’s logo will not provide you with the best long term solution and will communicate that your business is not a high priority.

It is extremely important to have a well placed, strategic action button, image or icon on your homepage.  This needs to be configured to display in a way that is not distracting but available for your customers to act upon.  It also needs to be configured so that it displays in just the right location on all platforms and device settings and sizes.  Your action buttons can be programmed to appear in just the right place at just the right time to help invoke the precise action you desire from your customers – in a way that is not annoying to them but helpful.

These three areas of focus for your website facelift upgrade are critical.  If you haven’t already implemented them we can help you and it won’t even require surgery!